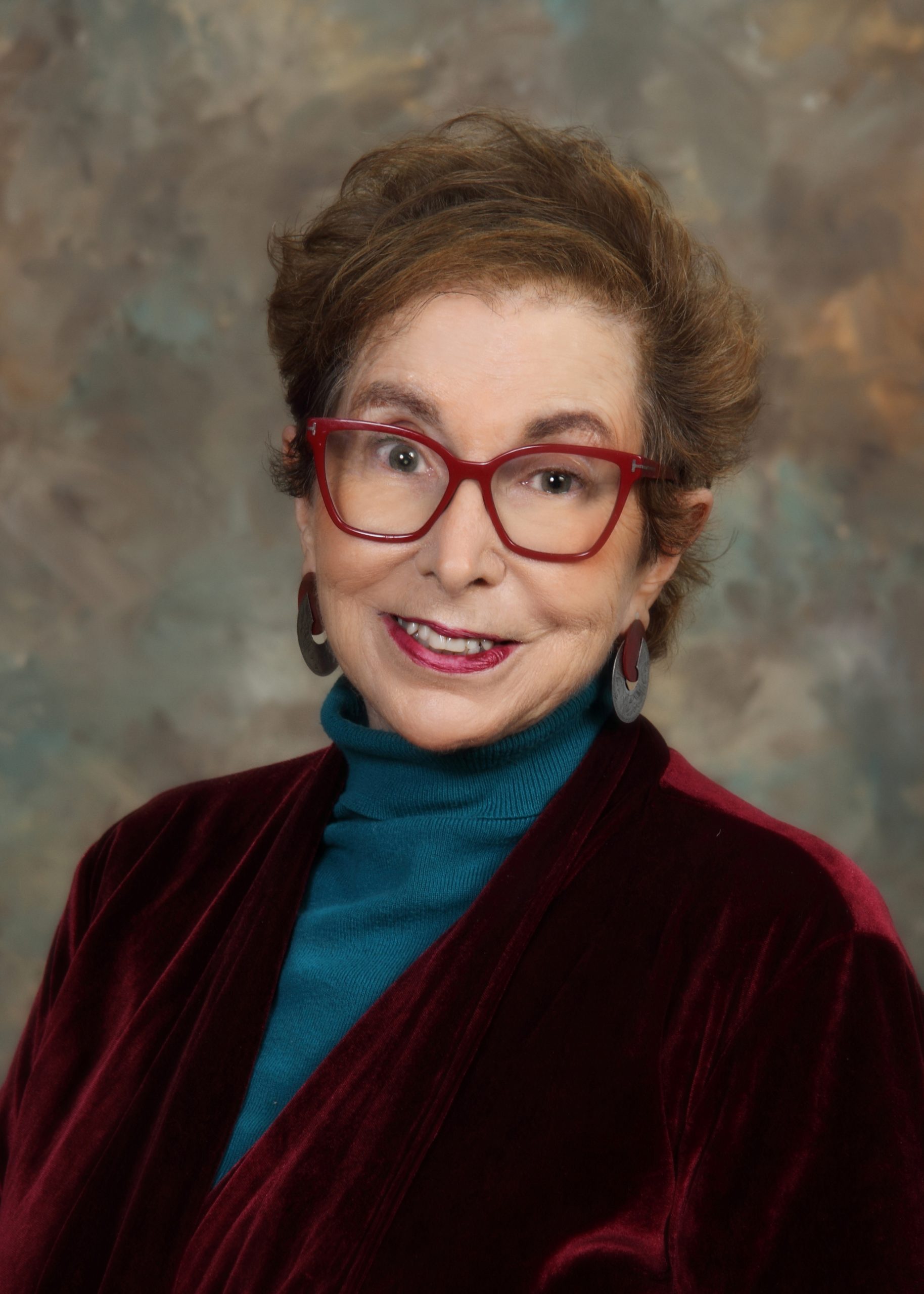 Susan Balk’s most recent book, Vienna’s Conscience, was published in 2007. The St Louis Holocaust Museum hosted an exhibit based on the book that traveled to San Francisco and Shanghai. On Holocaust Remembrance Day of 2009, Vienna’s Conscience was declared a permanent exhibit at the United Nations in Vienna.

In 2010, she founded HateBrakers to help interrupt the predictable cycle of hate-breeds-hate in St Louis. The organization’s interactive curriculum has been adapted by Life After Hate, founded by 2017HateBraker Hero Sammy Rangel. LAH works directly with members of white supremacy gangs in and out of prison to help them leave the lifestyle of hate and live meaningful lives.

Susan also serves on the board of Delancey Street Foundation, the country’s leading residential self-help organization for substance abusers, ex-convicts, homeless and others who have hit bottom in their lives.